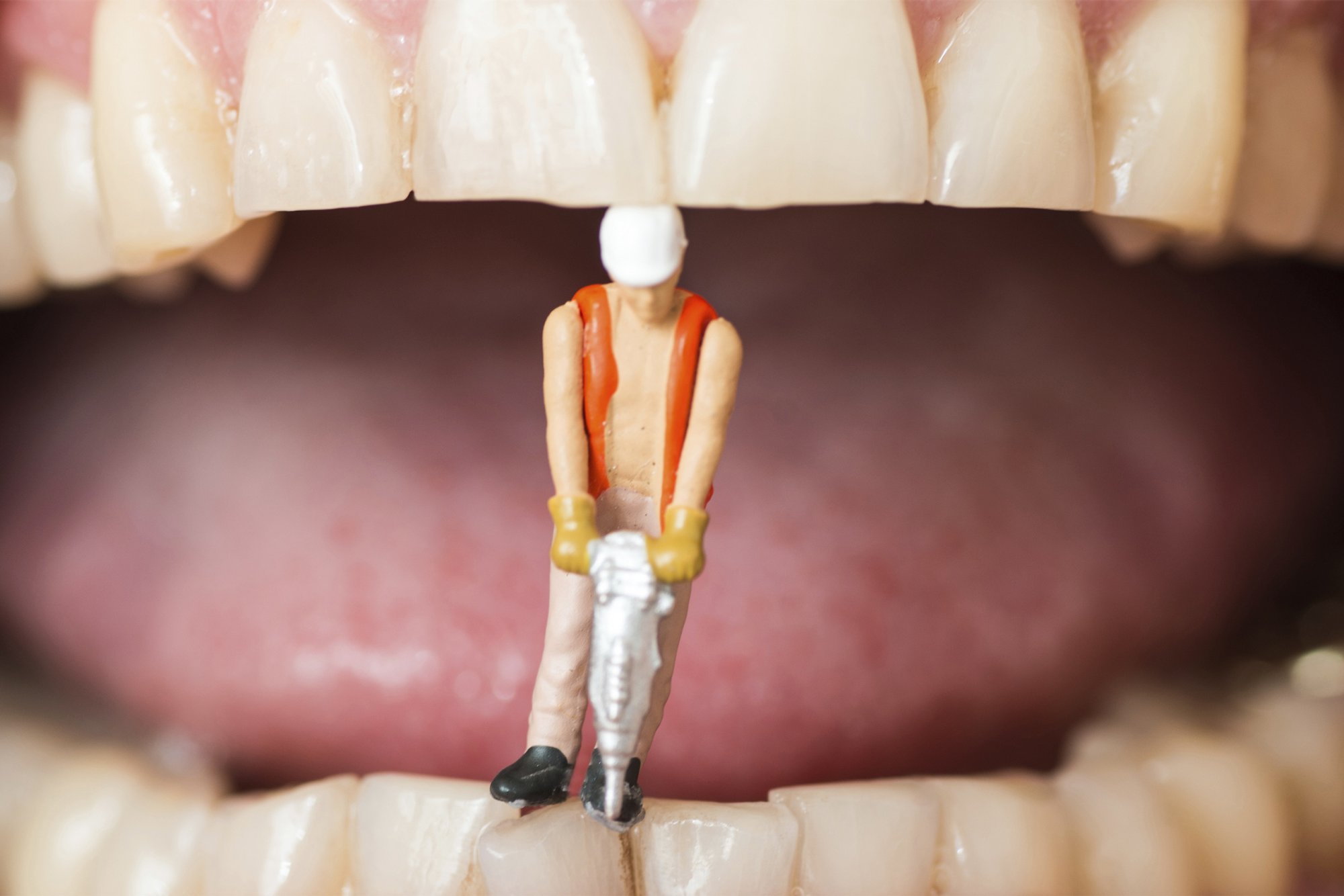 Nanoparticles and other advanced  technologies are part of the ongoing research to improve dental care. Years ago, before we had more advanced dental technology, dentists would more often than not, extract teeth to deal with dental problems. As a result, the patient would end up with a set of false teeth. Today the dental trend is to save the individual’s teeth, whenever possible.

In line with this recent trend of saving teeth, results were reported in a July 2016 Medical News Today article about a study at the University of Pennsylvania. The research team experimented with a new approach using nanoparticles containing iron. Nanoparticles are of microscopic size. The studies showed that iron-containing nanoparticles had pH sensitive and enzyme-similar properties that made hydrogen peroxide significantly more effective in killing bacteria. This could be a major breakthrough for dealing with plaque and tooth decay.

Dental plaque contains a sticky biofilm matrix where bacteria live. Hydrogen peroxide used alone is somewhat effective but has trouble breaking through the protective biofilm to kill bacteria. However, in the study, nanoparticles were able to adhere to biofilm and they also activated the hydrogen peroxide so it could kill the bacteria within five minutes. This was 5,000 times more effective than using hydrogen peroxide alone.

Researchers initially carried out the experiment in vitro and afterward performed the experiment on rats, which are subject to the same type of cavity related bacteria as humans. Human trials would be the next stage for research.

Staying on the cutting edge of technology

At Hutto Hippo Family Dental, Dr. Baker keeps up-to-date with advancements in dental technology and looks forward to the release of state-of-the-art technologies.